I was a small young man with a small life. Just 19. Inexperienced, and naïve. That was many many years back. My parents were farmers (still they are) – my father worked in the fields, and mothers cooked. My village, Chuzagang, a very remote village, was a full two-hour walk from Gelephu Town. I suppose I could begin from here, an incident that had happened to me 11 years ago. 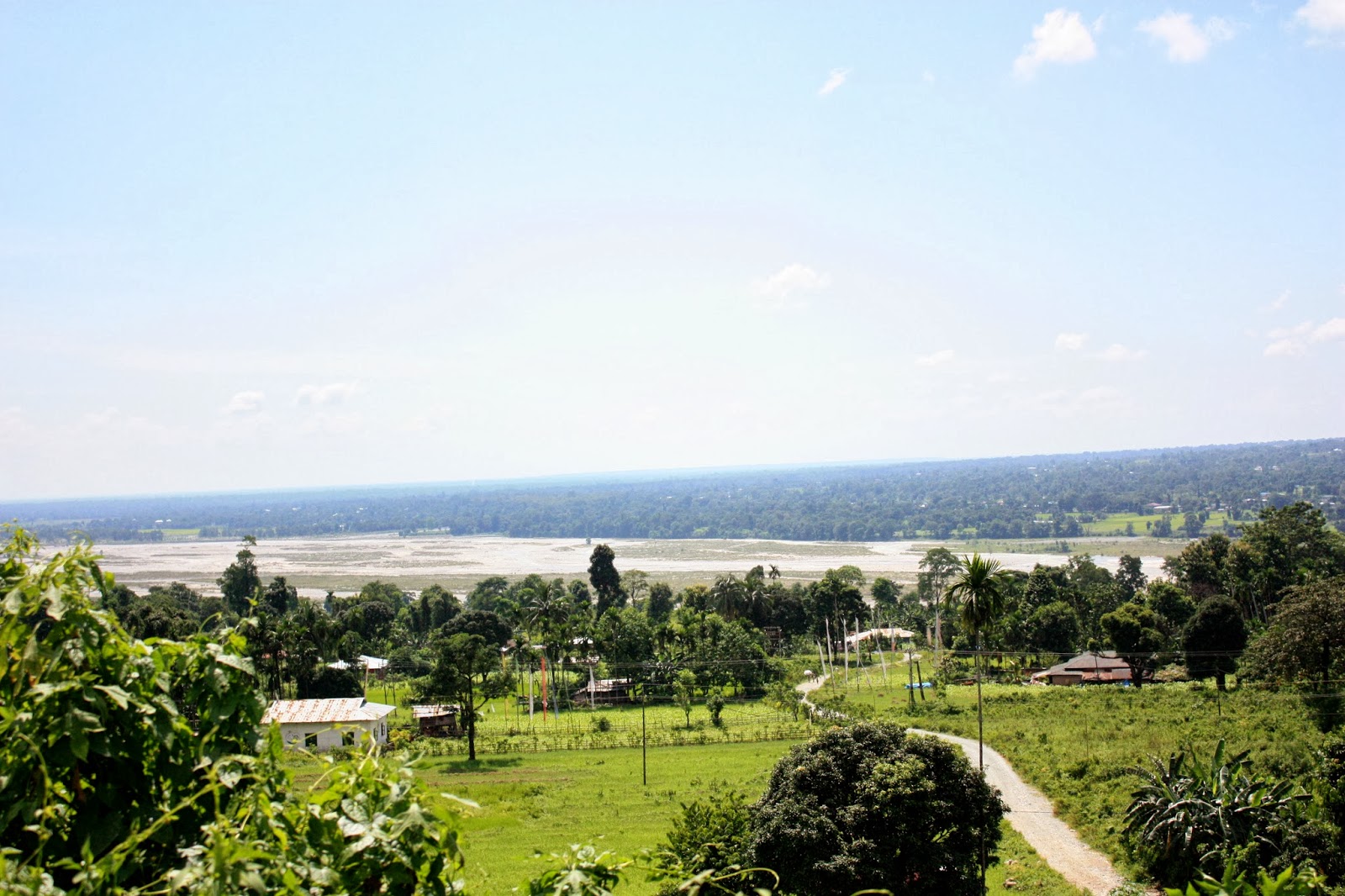 So every morning, my parents would ready my journey. They prepared breakfast and pushed Nu 10 note in my hand. Whereas, I combed my hair, dressed in fresh gho, fed on breakfast and then set out early. To Gelephu. The Dasho Dungpa’s office. To get the Dasho’s signature on a form for the identity card of my sister.

And I had to run across several ungainly terraces of rice fields, avoid abuse from village youth, and escape dogs’ chase. Worst of all, I had to walk the infamous river, Maokhola, all alone. 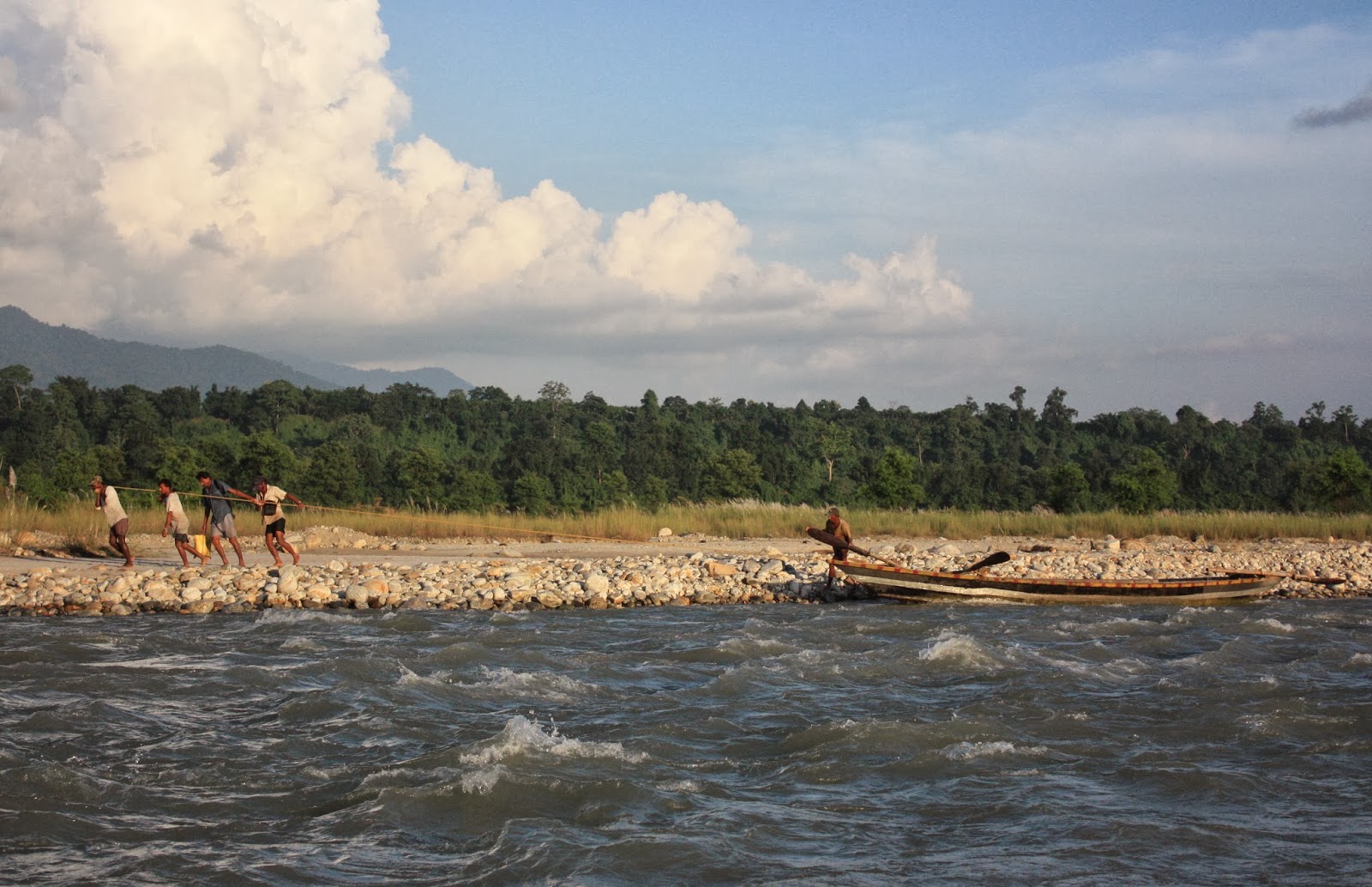 At 9 in the morning, I’d reach the Dasho Dungpa’s office in Gelephu, all exhausted, drenched in sweats. The form has been reviewed by the admin assistant already. And outside the Dasho’s chamber, I waited for him to arrive and get his signature on my form.

“Dasho is in a very important meeting. He cannot come today, come tomorrow,” announced the office assistant to us. There were four of us. I made my way back home.
The next day, again, we waited for the Dasho outside his chamber. At times, we walked in the office and asked the office staff about the Dasho. The staff who dressed rich and spoke only in English never answered us properly. They got angry, instead, disconcerted at us. 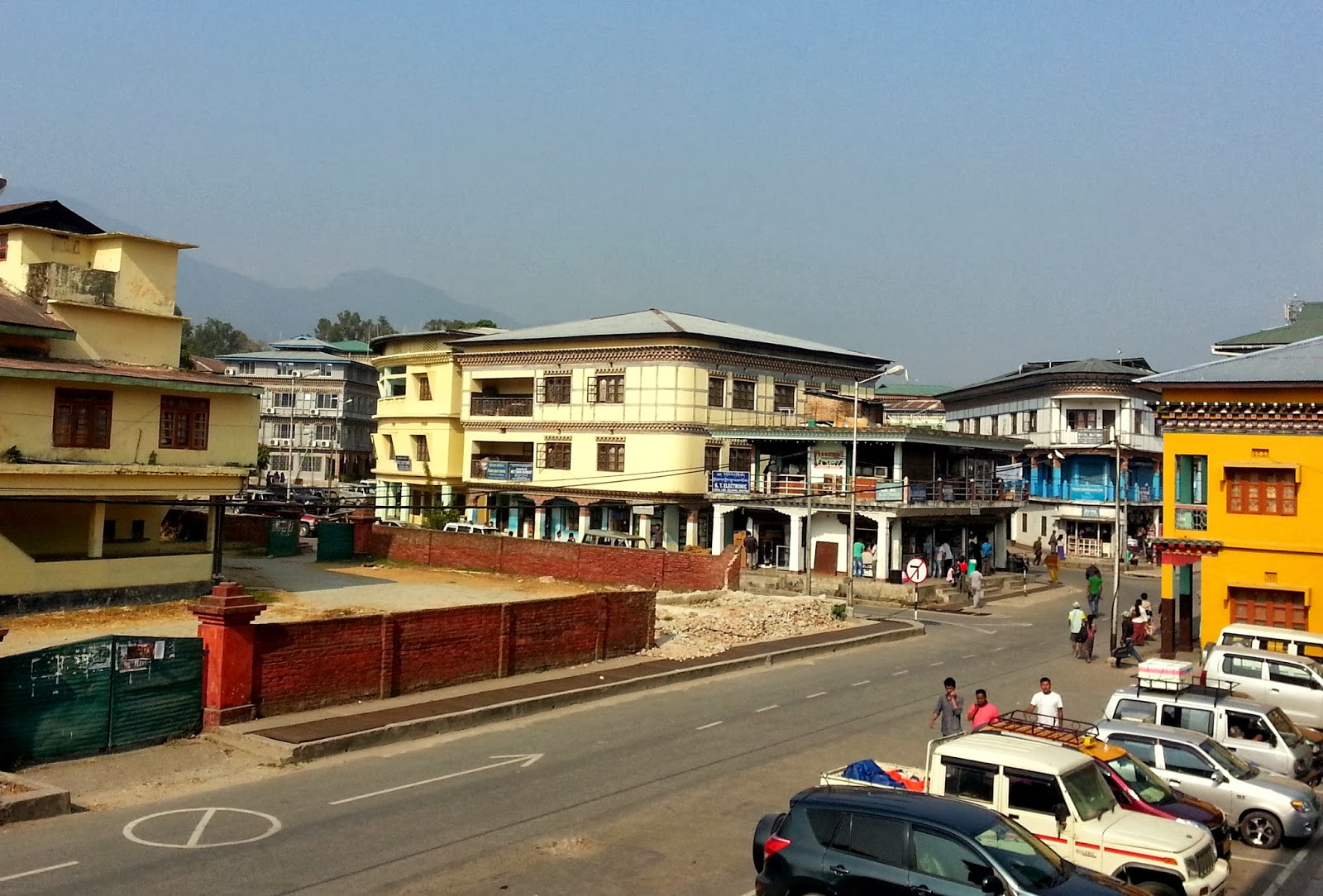 Dasho didn’t come the next day, either, nor the day after that. And soon a week went by. By then, we were over 15, waiting for the Dasho’s signature. There was nothing for us to do until the sun goes down. So we would walk down the office lane, bask in the sun, listen to each others’ stories, buy lunch in canteen, and take nap and return to waiting.

One afternoon, Dasho came to his office, donning himself in a colourful kabney. Our hope got lifted up and we ran into his chamber, in line, our forms in our hands. But he just walked out. For the record, he didn’t even look at us. Then, he drove off in a big Toyota car. We heard from others that he was going to attend his daughter’s birthday.

After a week, my parents stopped giving me pocket money – perhaps they didn’t have it. All day, I would yawn, scratch my head, hunger intruded. And as the sun set, I would run back and reach home only when the dinner was cooking. This created so much of stress even for my family. Fights broke out between my parents. 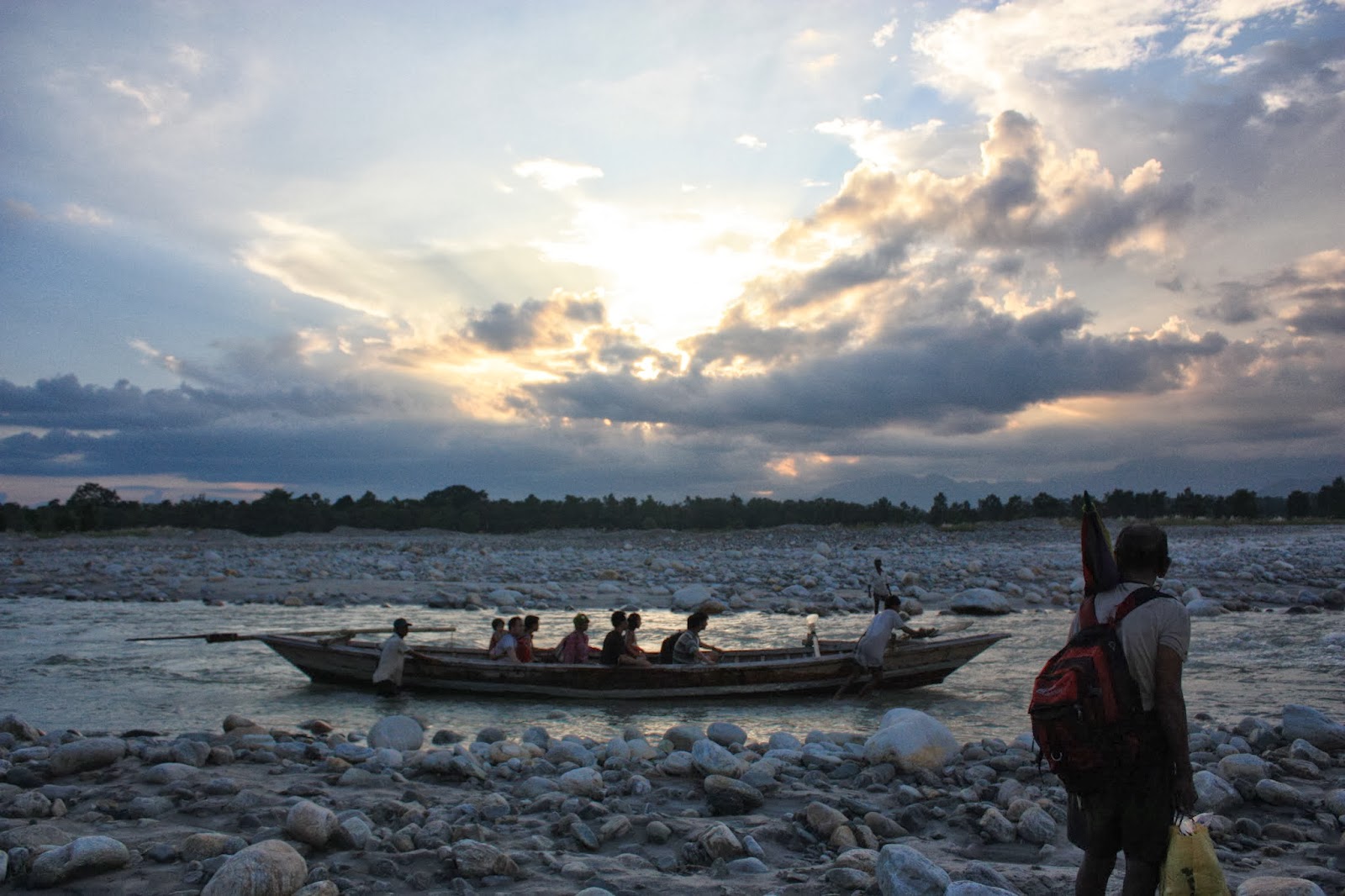 However, next morning I would walk to the office, in a furious hope that this time, perhaps this time, the Dasho may come.

Let me tell you something about ‘waiting’. It’s so sickening, truthfully speaking. The waiting makes you furious, anxious and agitated. After sometime, it becomes a pain. It pains even if you sit, walk, talk or eat. Later, you boil, burn out – all inside. The last stage - hopelessness and apathy engulfs you. Then, you become a mechanized monster.

So I too became a monster, then, a hater. You never know, after that incident, how much I used to detest the government officials, bureaucratic system and above all, Dashos. After 10 days of painful waiting, and of course the longest 10 days of my life, I got the form signed by the Dasho.

About a decade later, I’ve become a civil servant too. When I think back on this particular incident, I often feel myself with a surge of affection and pity. But today this truly helped me understand my duties and responsibilities as a public servant. Our duty is not limited to paper works, tours, meetings and workshops, and honing skills in public speaking and making PowerPoint presentation, but way beyond that - to serve people.

Different people enter our office seeking directions and support, and helps and favors. I know that it takes your few minutes to guide or help them, but it can save their weeklong time, traveling and money.

And way advance, I wish you all a very wonderful Losar!
Posted by Riku at 12:06 PM