Bhutan is not the 'Shangri-la on earth' 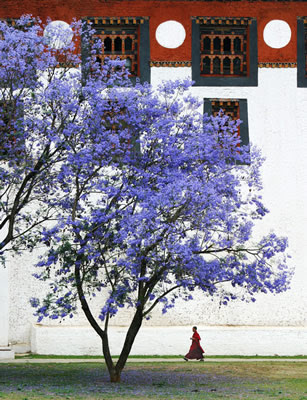 However, National Development Minister Khaw Boon Wan said in the debate that he visited Bhutan a few years ago and he saw that the over-romanticised version of GNH did not fit the reality in Bhutan.

He confronted that Bhutan is not the "Shangri-la on earth". 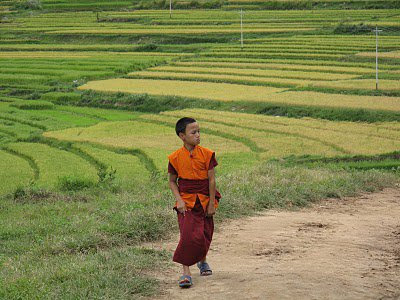 And he cited reasons why:

"Most of the time, I saw unhappy people [in Bhutan], toiling in the field, worried about the next harvest and whether there would be buyers for their products. They have studied us because Singapore is also a tiny nation, living next to big neighbours.

"We have successfully transited from third world to first, and managed to create a functioning and harmonious society for our people. In their minds, Singapore could well be the Shangri-la and they want Bhutan to emulate Singapore."

Read the link here:
Bhutan is not the 'Shangri-la on earth', says Khaw - Channel NewsAsia
Posted by Riku at 1:56 PM