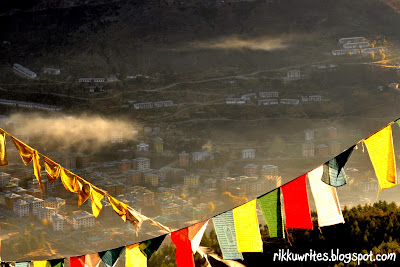 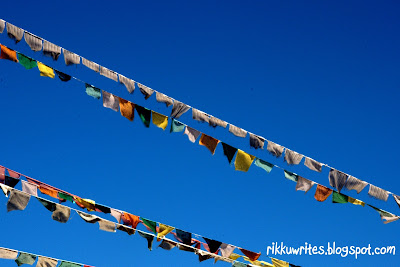 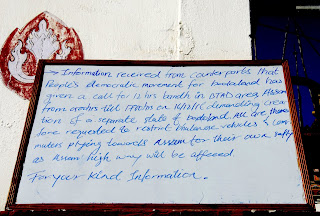 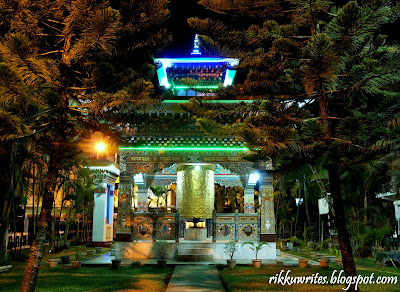 Perhaps it’s said by one of my favorite classic novelists, George Eliot, this has become my delicious quote of autumn this year:

“Delicious autumn! My very soul is wedded to it, and if I were a bird I would fly about the earth seeking the successive autumns.”

And some pictures of the this year’s fall here. 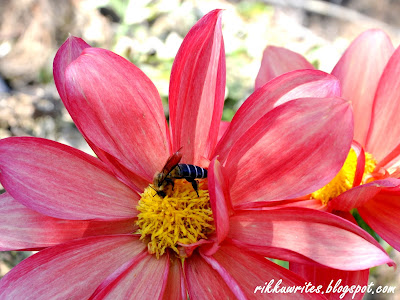 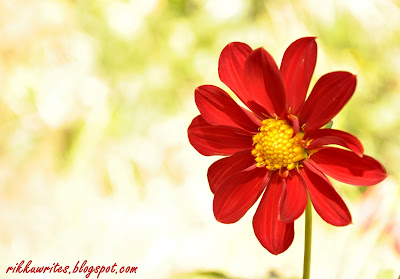 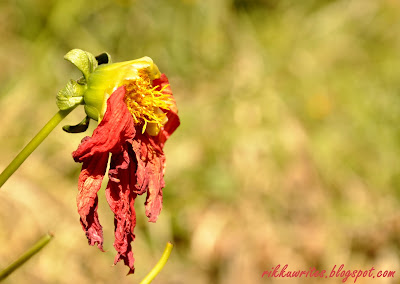 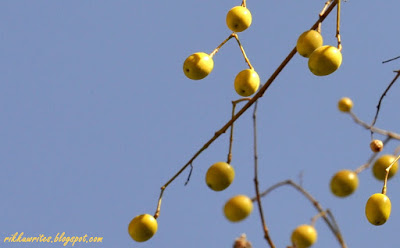