Of dreams and hope

At the start of March, I sat for the IELTS examination in Thimphu. I am here to talk only about my speaking test though.

The test was conducted in a small hotel room. My interviewer was an Indian lady, presumably in late 30s. She began the test by asking my name, profession and hobbies. I felt that I answered it well, choosing my words carefully, correctly. 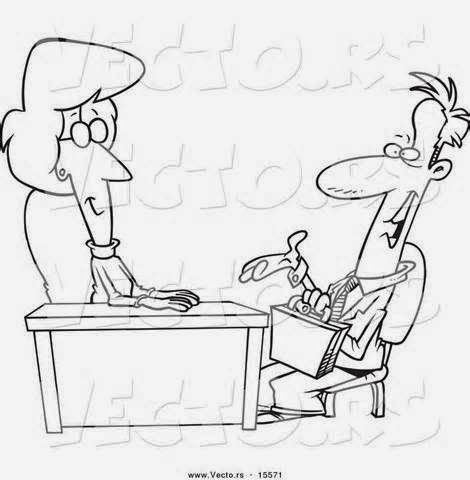 For the next couple of minutes, she wanted to hear from me about my hometown and workplace. Then, she jumped into questioning me on other topics where I struggled a little.

“Is there any prize that you want to win in your life?” the interviewer asked me as her face glowed in expansive smile.

“Which prize you want to win?” she insisted on me to say the prize.

For quite a while, I rolled my hands searching for the answer, particularly the prize.

“Nobel Peace Prize!” I told her adding with an air of absolute sureness, “This is the prize that I want to win in my life.”

Well, these words trotted out involuntarily.

But she confirmed, “Do you think you can win this prize?”

This time, she reacted in a nervous way. Perhaps that could be her first time hearing someone declaring about a wish to win the world’s most prestigious prize.

She quickly ran her eyes up and down me and asked again, “Why you want to win it?”

For which, I gave her a handful of reasons and I was pretty sure they were not satisfactory. In fact, I had no idea what I was really even saying; it just came on my mind. She seemed interested to know more about it, but we got limited time.

We ran into the last part of the interview where I was asked about the merits and demerits of giving prize in the schools and workplace.

Answering it, I started feeling disturbed because something strange started bothering me. In the middle of the conversation, I felt that I should have never said that thing. Moreover, I was just thinking when she would complete the interview.

The interview wrapped up in a hurried manner and I rushed back home.

After that, when I thought about the test, I got goose-bumps and felt embarrassed. It didn’t stop for many days. Because the prize that I had believed I can win was far above my reach and capacity. In actuality, no ordinary person like me has been linked with it.

However, from that day, I have been seriously contemplating about the Nobel Peace Prize. I have spent many days studying about it online and those individuals who have won it. The prize was very powerful and the laureates - including my favorites Nelson Mandela and Mother Teresa - were ever remarkable and inspirational. 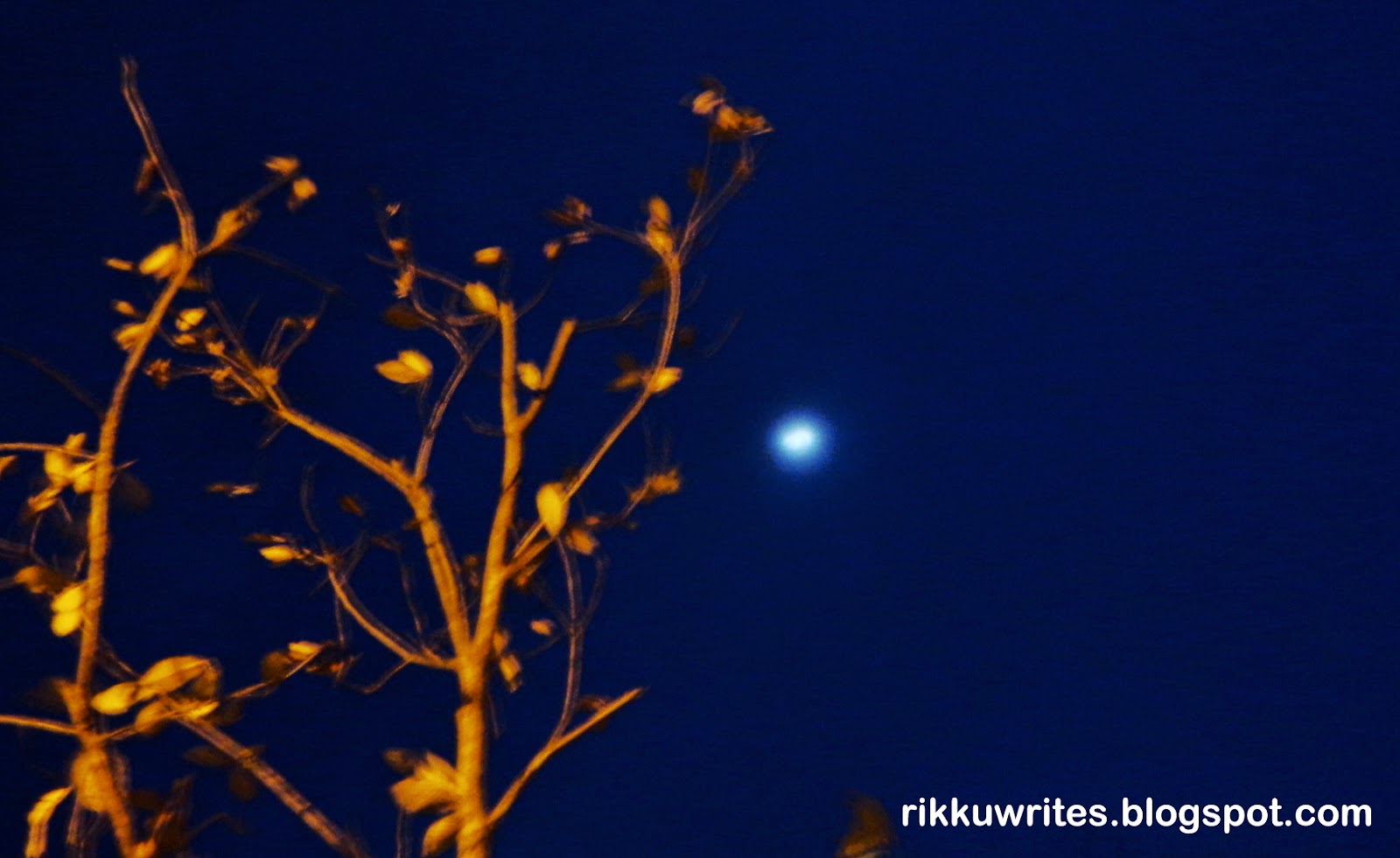 Their outstanding works of humanitarian services and peace promotion have hugely inspired me.

So right now, almost 11 pm, as I complete writing this post, I stand at the window of my house. My eyes wander out towards the dark sky and far afar I can spot a star blinking mesmerizingly.